The First and Second Acts are based upon Franz Kafka’s parable, “Before the Law,” the story of a man who devotes his life to begging a Doorkeeper to grant him admittance to the Law. He is never admitted and dies trying. S&M, named after the abbreviation of that strange entity, the sadomasochist, is a play(ing) of Kafka’s parable in the (ill) manners of the Marquis de Sade and Leopold von Sacher-Masoch. S&M is a showcase for these notoriously perverted artists and their flirtations with love, lust, and the Law. Face two neurotic/erotic faces, face to face. Faced with Masoch, you will see how a clumsy, but charming man convinces a beautiful woman to beat and humiliate him. Faced with Sade, you will see how a filthy monk has his nasty ways with a reluctant whore. However, the spectre/spectator of S&M looms over both, providing endings which are … well, you’ll find out. It’s quite shocking. Do not worry … it’s for (your) pleasure only.

Like Humpty-Dumpty, the “sadomasochist” has been broken into pieces (S&M) without (much) hope of being put back together again. And we don’t want to put them together; by revisioning Sade and Masoch, their names, art, and history no longer eclipse each other. 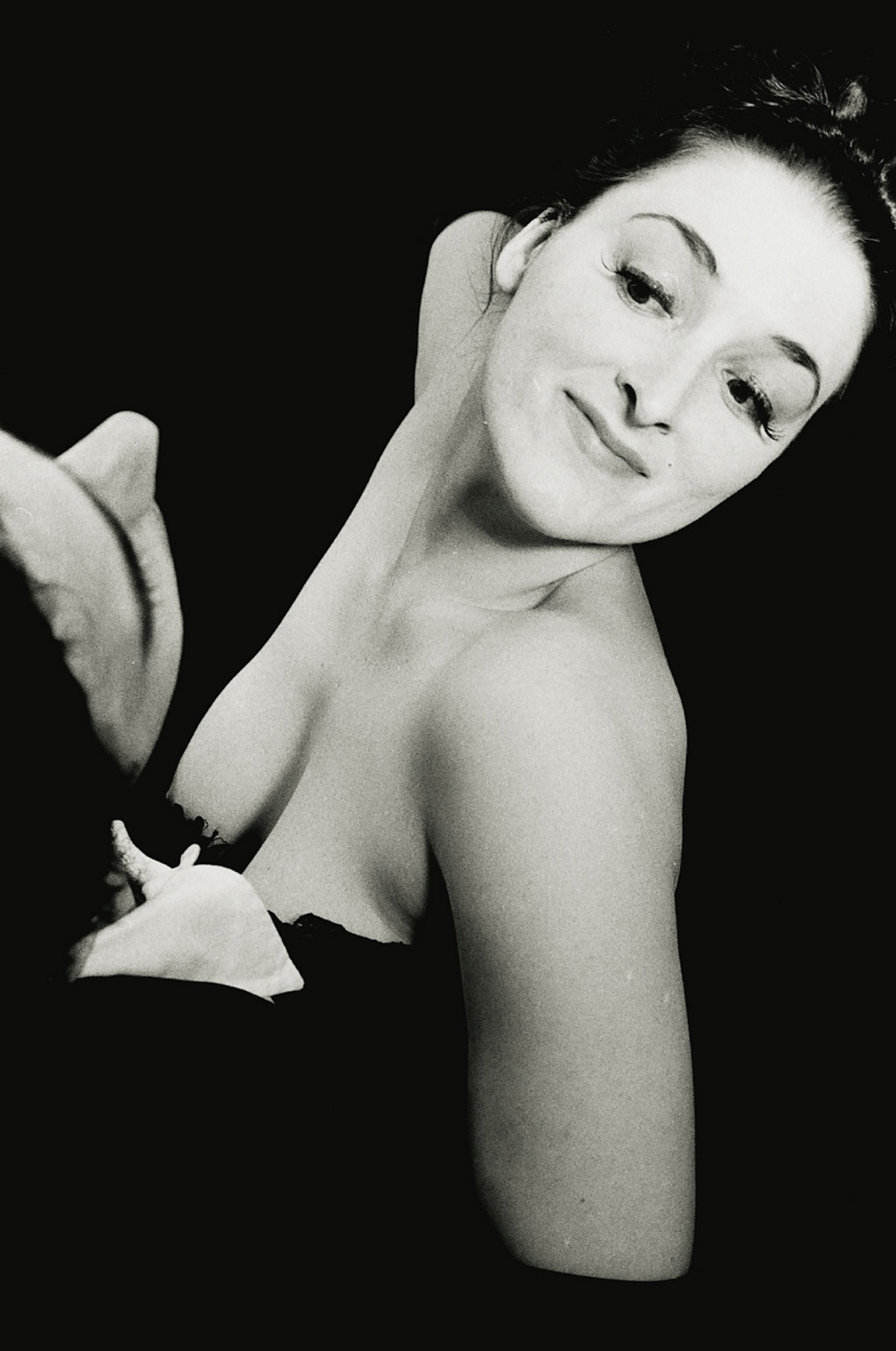